Get Your Launch Questions Answered by A Pro

Once you're ready to start selling, we've got you covered. Learn how to prepare your product and optimize your listing for the launch date. Our special Launch Strategies video will teach you sales techniques for getting reviews and increasing your product exposure to get you ranked! 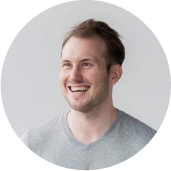 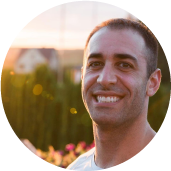 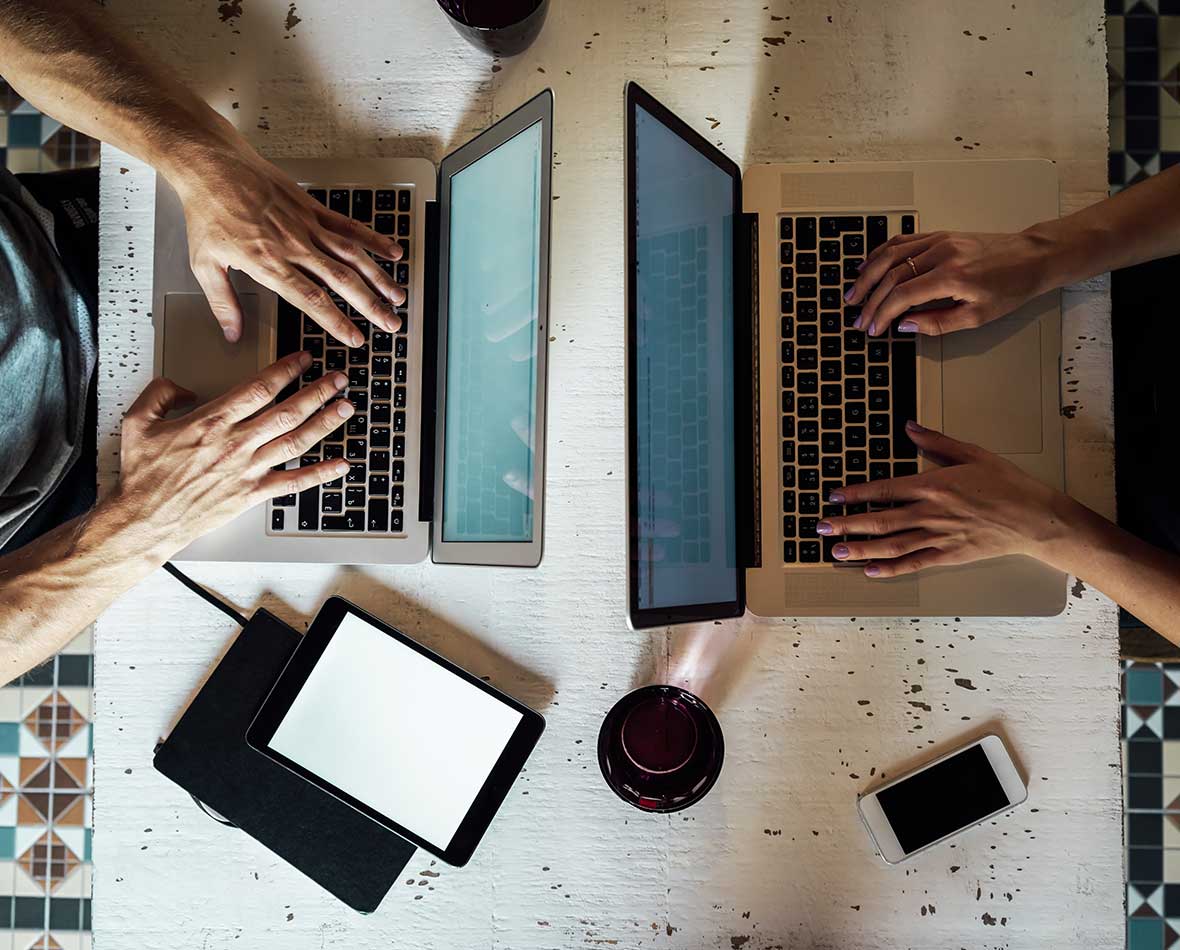 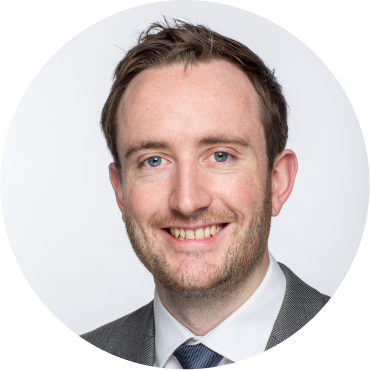